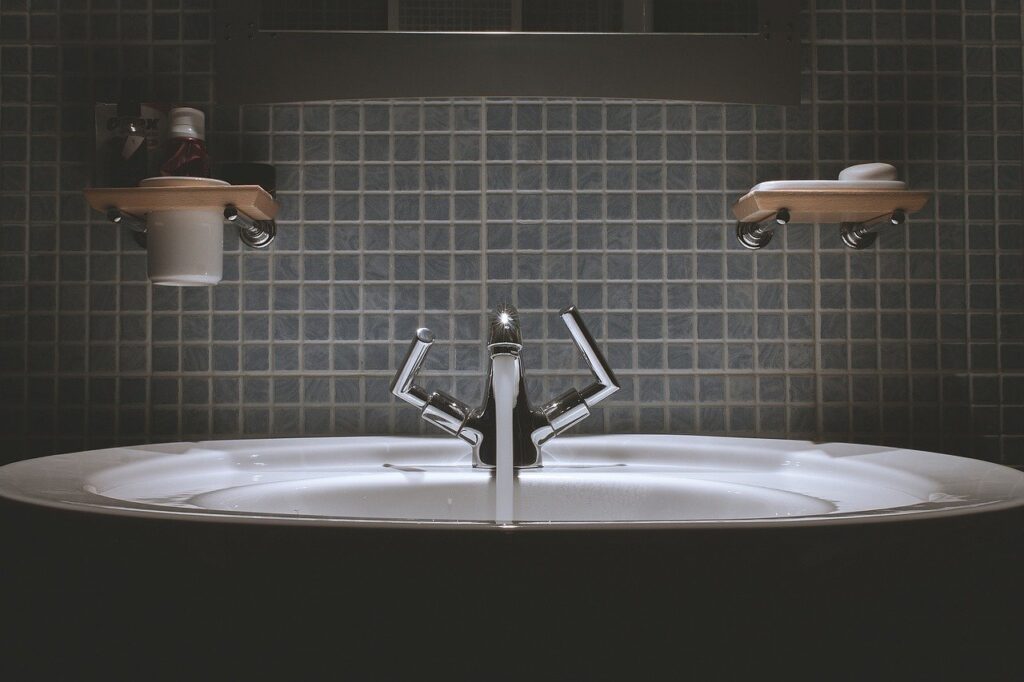 Hoodles! Herbert here. By ‘Hoodles’, I mean the opposite of ‘Toodles!’ Or, in other words, ‘Hiya!’

Let me introduce myself, ‘I’m Herbert Mochi. I am overwhelmed that the world thinks it needs more of me. But I guess, heh-heh-heh, there is plenty of me to go around.

A bit of background – So, no relation to Clara Mochi, the famous Italian fencer. I am probably most well known for being Akron’s top purveyor of all things tiles and fixtures. Yup, I am the proud owner of ‘Tip Top Tiles & Fixtures’, est. 2004.

Don’t be a hater. Heh, heh, heh. Really, growing up in Akron, the ‘Rubber Capital of the World, ‘ my folks assumed I would go into TIRES, not TILES, of course. But boy did I surprise them.

Anyhoo – I guess I will get into that more later. So, you ask, ‘Well…how did I get here-” Yeah, I am a music guy. But again, more of that later. I crashed into this world when I accidentally got looped in to a text between ‘Analytic Girl’ and her sister. She was asking about someone’s picture she saw, wondering if it was ‘her bitmoji.’ But Siri or ‘whoever’ translates talk to text had something else in mind. Serendipity I say.

OK, back to more about me. I’ve never been married. Fingers crossed. Some day! I have pets, two, two turtles, ‘Love’ and ‘Rockets’. Yup, as I said, I am a music guy. But I am also a business guy. And that is where things get very exciting.

IKEA comes to Akron! Well, not really. The Swedes have not yet embraced Akroness. So, if the Swedes aren’t coming to Akron – Akron will bring a bit of the Swedish way itself. Well, sort of. Let me back up. Not only is IKEA famous for its furniture here in Ohio, just stop by an IKEA – go to Columbus or Cincinnati around 6pm on a Saturday. The parking lot is packed. But the lines at the registers are pretty tame. But…take a look at the restaurant. Us Buckeyes love us a themed meal – IKEA brings us Swedish meatballs.

Since we don’t have that in Akron, I am bringing the next best thing. It’s a bit of a crazy idea on its own. But I am going to OWN it. Confused- As well you should be. Well, just like the Swedish meatball swept the country, now the Mochi craze is upon us. And lucky me – good time to be – Herbert Mochi. I didn’t invent the dessert, but I will bring it to Akron.

And although IKEA has the meatballs and the furniture displays separated like church and state, I will bring them together. My model kitchen will now feature free Mochi balls. Don’t be nasty.